The problem is that many students take enough Greek to learn vocabulary and basic grammar, but quickly forget the grammar and never work on syntax and never get a feel for the language. Their use of Greek then quickly becomes a way to mine “golden nuggets” from the text for sermon or lesson material. Unfortunately, this often results in fallacious word studies that don’t treat the word correctly in context or involve some linguistically problematic methodology for arriving at the word’s meaning.

In order to combat this tendency of conducting fallacious word studies (among many other fallacies), D. A. Carson wrote Exegetical Fallacies (Baker Academic, 1996). This first part of this series summaries the 16 word study fallacies explained by Carson in order to ensure that these types of errors occur less and less, especially while teaching and preaching to those who don’t know Greek and therefore can’t check your conclusions for themselves.

I read Exegetical Fallacies twice and it was the best thing I ever did for my exegetical skills. If you haven’t read it yet, definitely buy it and read through it at last once. Until then, this series will summarize sixteen different types of word study fallacies. You’re welcome! (All are summarized from Carson’s book, chapter 1.) 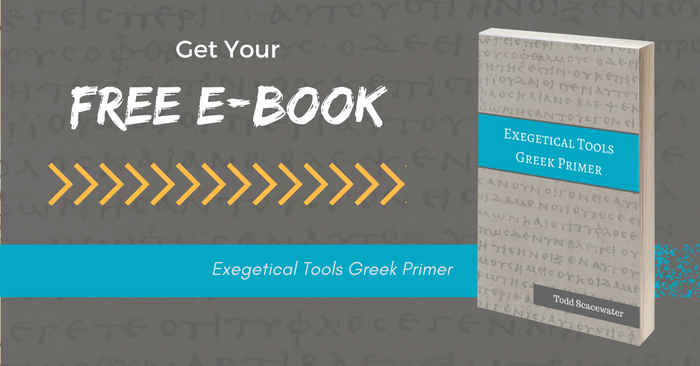